At TEN we believe that working in Global Health should be about education and experience. That is why we have a dedicated team of people who are passionate about learning and travelling with life long interests in Global Health. 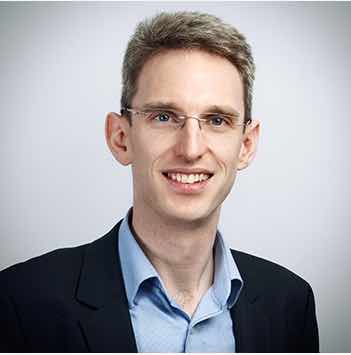 Gordon is the founder and Director of TEN. He has a First Class Master’s degree in Physiological Sciences from the University of Oxford, a medical degree from Imperial College School of Medicine, and an MBA from INSEAD. Gordon's interest in Global Health stems from his experience in translational research and bioscience commercialisation. His main focus is currently on his role as CEO of Depixus, a biotechnology company developing a cutting-edge technology to reveal the dynamics of the genome. 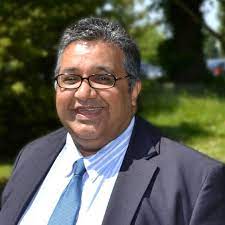 Ashok is a consultant vascular surgeon, the Director of Surgical Education at the University of Oxford, and an Associate Professor in Surgery and a Fellow by Special Election in medicine at St Catherine’s College. He is currently a co-director of the Collaborating Centre for Values-Based Practice in Health and Social Care, alongside being the Clinical Director for the ‘Our Hospital Project’ where he has a leading role in advising on the planning for Jersey’s new hospital. 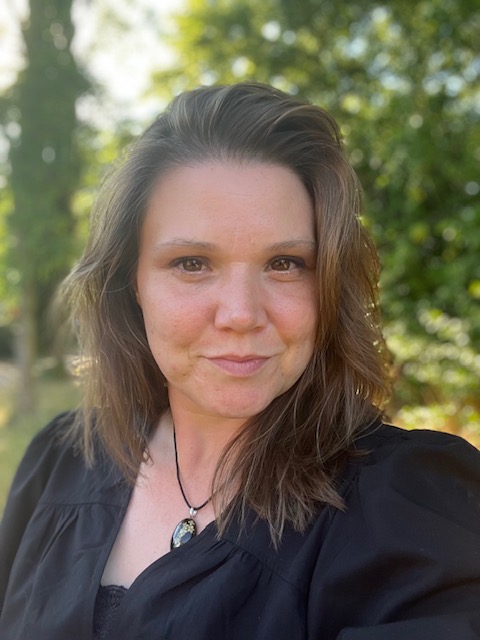 Alexa has worked for TEN for over a decade. She is currently a postgraduate studying Global Health. Having lived in various parts of Sub Saharan Africa, Alexa has extensive experience in establishing Global Health Partnerships. With an academic background in PPE, she initially worked in public policy research. After gaining a Master’s degree in Globalisation and Governance, Alexa joined the corporate team of a large MNC and began expanding their CSR model. Through this work she became interested in the role Global Health education played in international volunteering. 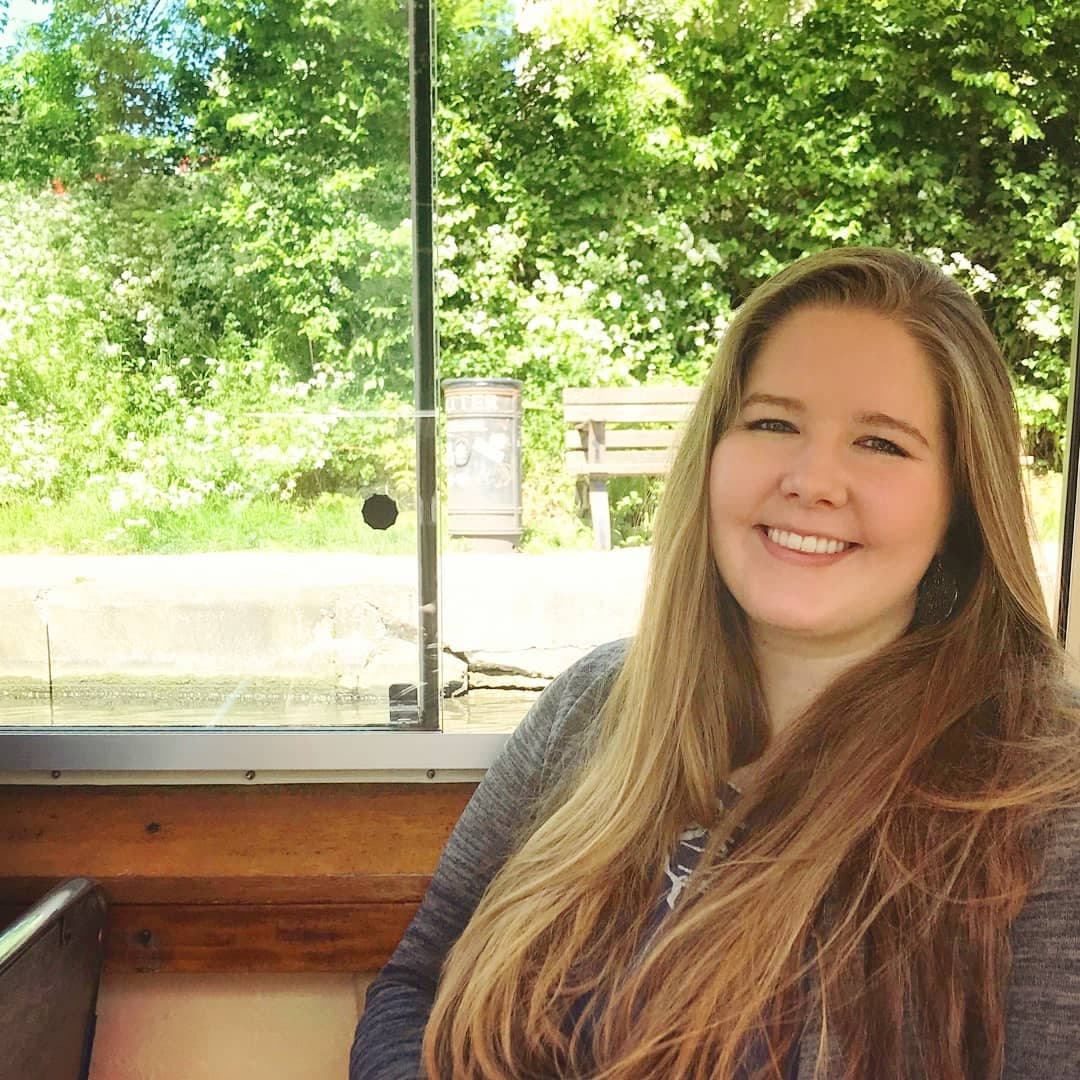 Nele joined TEN in 2021 as our European Projects Manager. Nele holds a BA (Hons) in Liberal Arts and Sciences, plus a double MSc in Public Policy & Human Development from Maastricht University and The United Nations University. She is currently completing a MSc in Global Health at King's College London. Before university, she obtained an advanced paramedic degree in Germany and has worked in emergency medical services for seven years. Travelling and working on different projects throughout the Americas, Europe, and Asia has made her a passionate proponent of Global Health equity which she is embedding in her work at TEN. 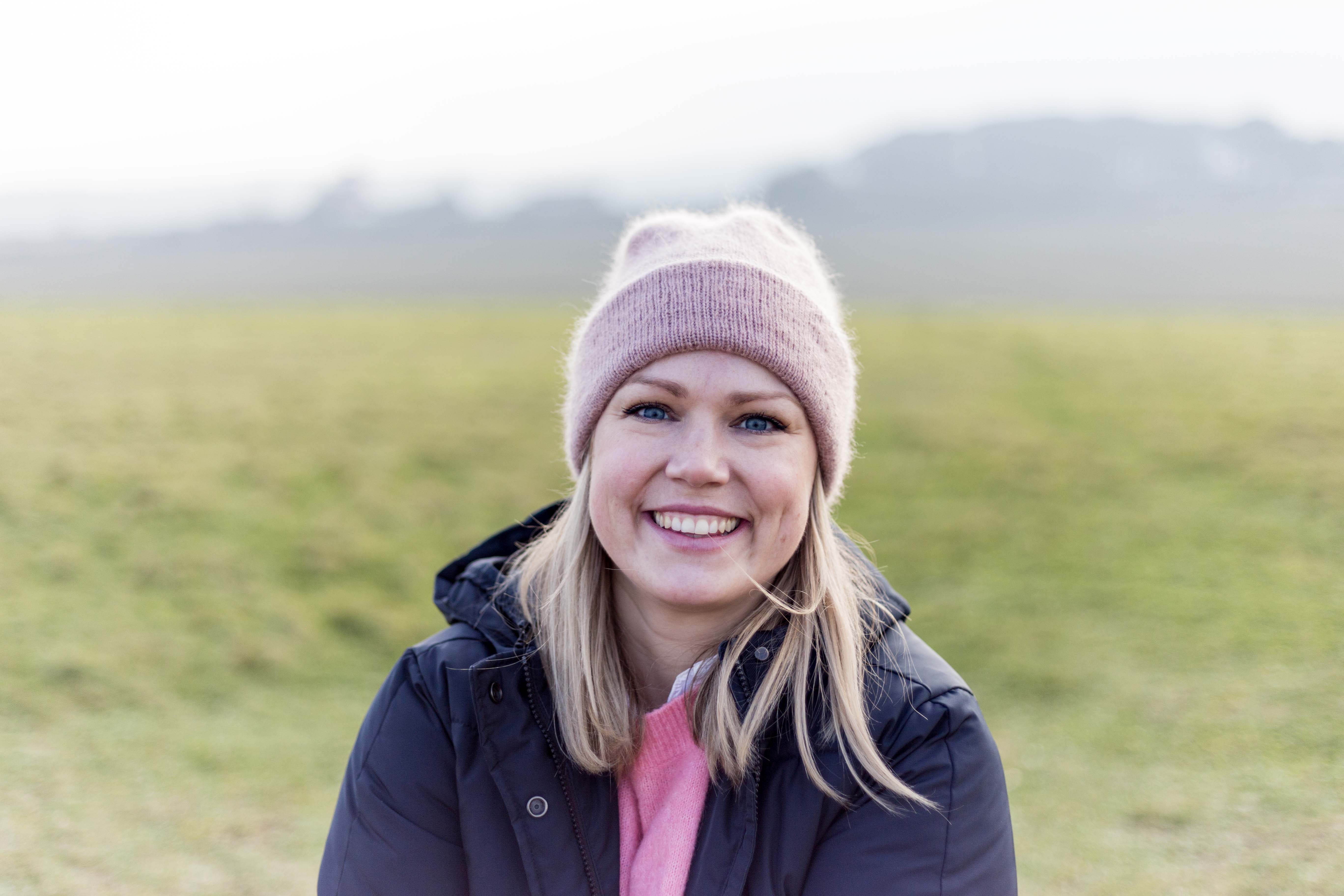 Caisa joined TEN in 2022. Originally from Sweden, she is a linguist with extensive travel experience. After studying for a BSc in psychology and sociology, Caisa went on to do a Masters in health psychology at Nottingham University. Her interest in Global Health originated from her postgraduate research in the mind-body connection. She has a strong commitment to creating unified policies to address noncommunicable diseases. Having previously worked across nutrition and education projects globally, Caisa has joined TEN to coordinate the upcoming global health projects. 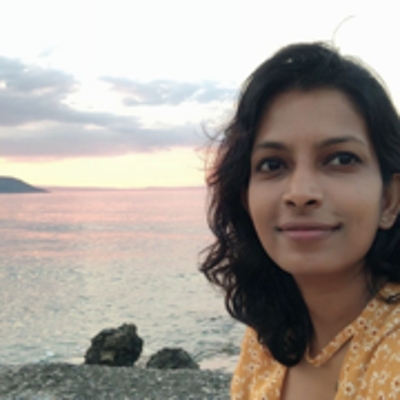 Sarika joined TEN in 2021 and is currently the Nursing and Midwifery Project Manager. Born and raised in India, she completed her nursing degree before moving to the UK, where she has since worked in several roles in the healthcare sector. She has a speciality qualification in Neonatal nursing and worked in Cambridge University Hospital for six years, before completing a Masters in Global Health from Kings College London. She has volunteered in Tanzania and Ethiopia, most recently with VSO. There she organised training programmes to strengthen maternal and neonatal care. In addition to her work at TEN, Sarika is also a lecturer at the School of Nursing and Midwifery at Birmingham University. 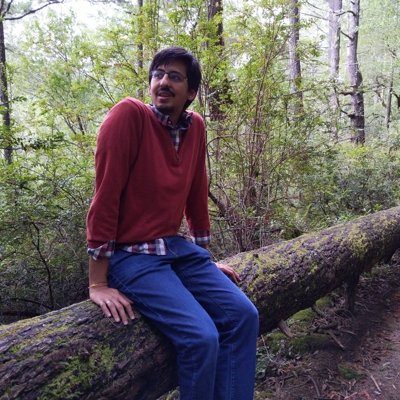 Mihir joined the TEN team in 2021 as an IT and Event Specialist. He grew up in India and has worked in the US and Kenya before becoming a Global Insight Fellow at Oxford University in 2020. He has an engineering background and believes that, to have an impact, one must truly understand a given problem and co-develop solutions with the stakeholders to ensure they fit the context they would be used in. At TEN he organises digital conferences and curates educational content to enable students from all over the world to learn more about Global Health. 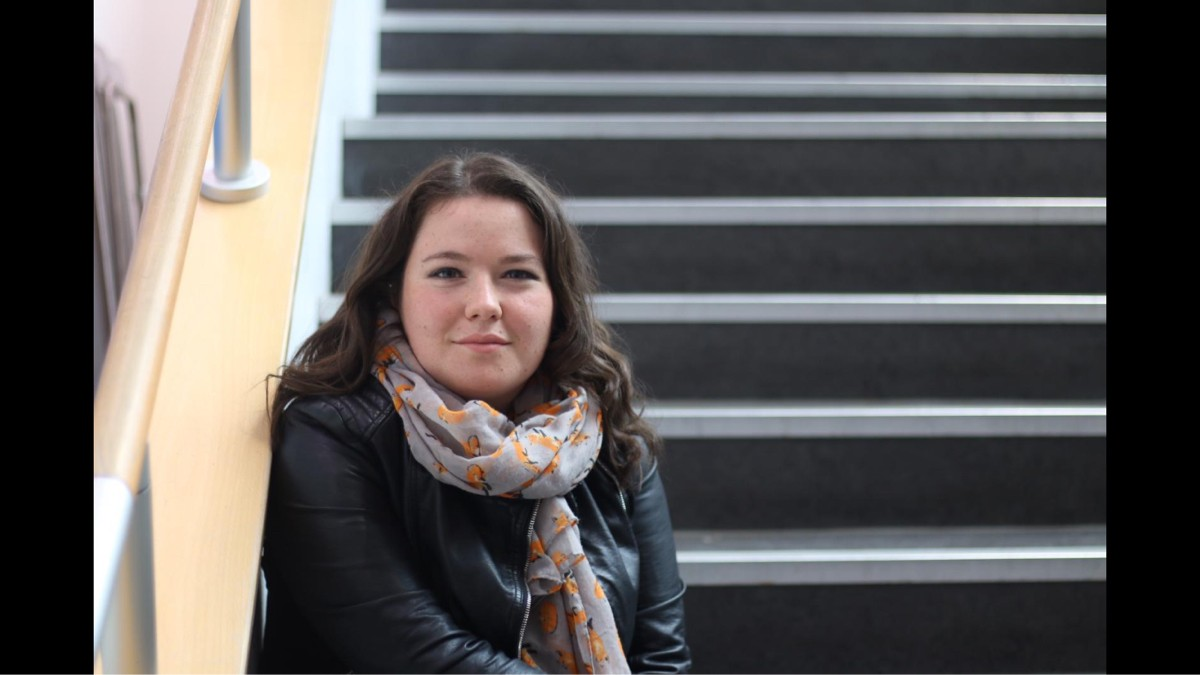 Martha first joined the TEN team back in 2017 and works as the Content Coordinator. Her focus has been to develop TEN’s resources surrounding subjects like ethics, funding, and the student experience. She has travelled extensively across Europe and Northern America, living in Minnesota for a year during her studies. She graduated from the University of East Anglia with a First Class honours degree in 2020. Her work has already encompassed a variety of topics such as global human rights, mental health, and the effects of life under occupation. Her lived experiences have shaped her passion to encourage students in their own opportunities to explore and develop as both individuals and medics. 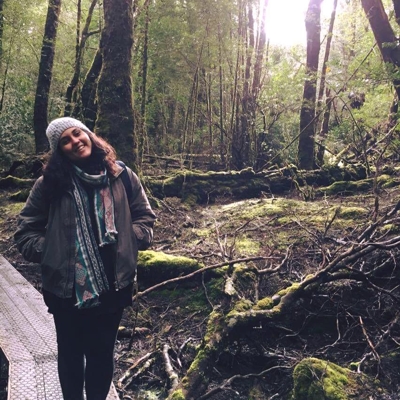 Hadil joined TEN in 2017, after graduating from the University of Warwick with a degree in Sociology. Her academic interest, in areas such as gender politics and the sociology of culture, have had a real influence in her work at TEN. She has travelled and lived throughout Northern Africa, Oceania, and the US, and is passionate about giving students a global perspective. She has helped develop TEN’s resources, using her academic background to help students to gain understanding of the cultural and ethical implications of their electives. She currently splits her time at TEN with her role in mental health support and advocacy at the University of Nottingham. 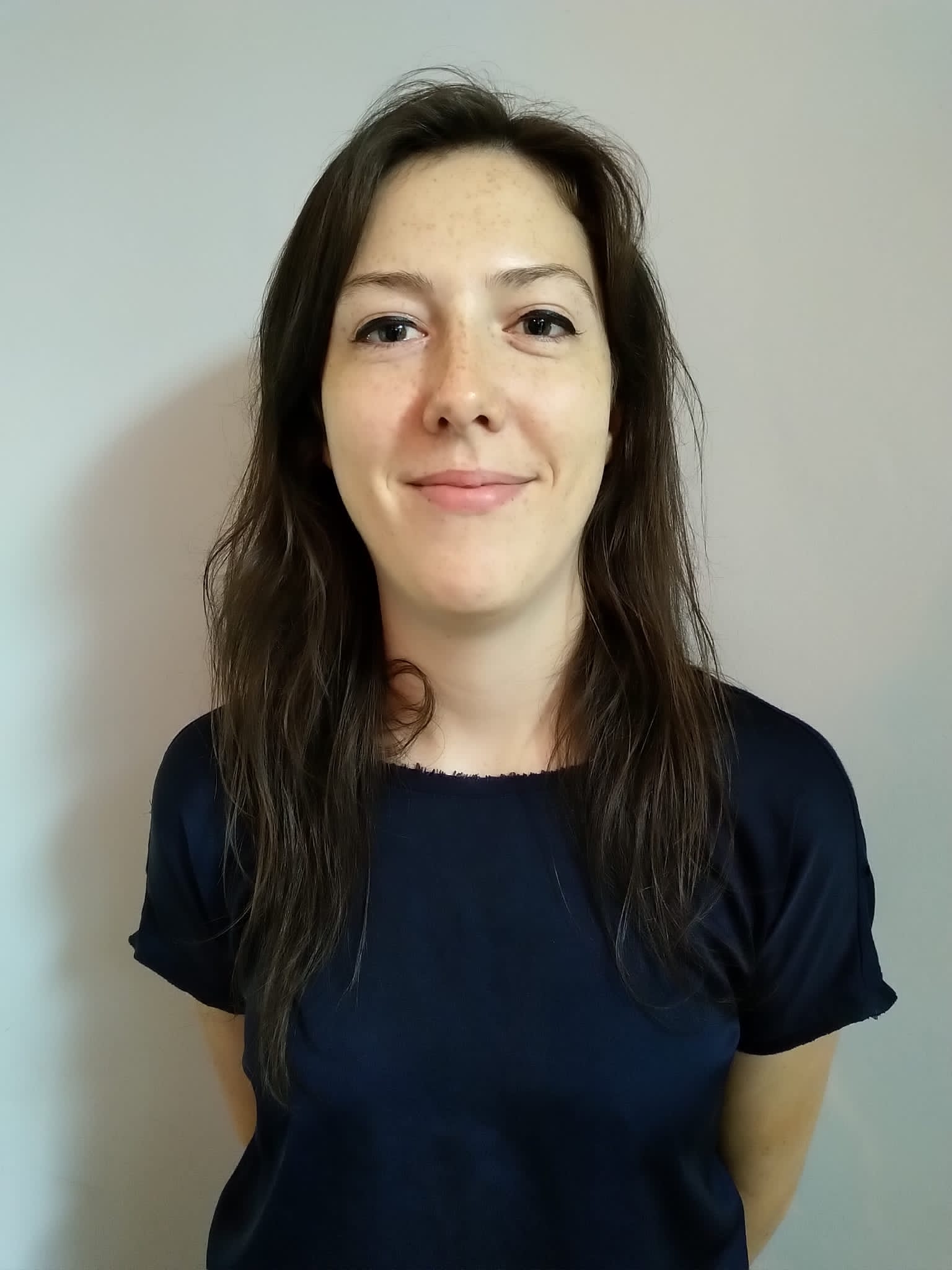 Alice has a BA in International Business with a focus on Environmental policy and management and is currently completing a MA in Sustainable Development at the University of Sussex. She has lived and worked in Southeast Asia for a number of years and brings to TEN her experience of cultural practices and her work in sustainable development. Prior to her work overseas Alice worked in Biddable Media and has managed the Paid Social and Display department as well as the Customer Success Department at a large consultancy firm. Having extensive experience working on multiple social platforms  Alice has come to TEN excited to combine her international development work with her social media marketing experience. 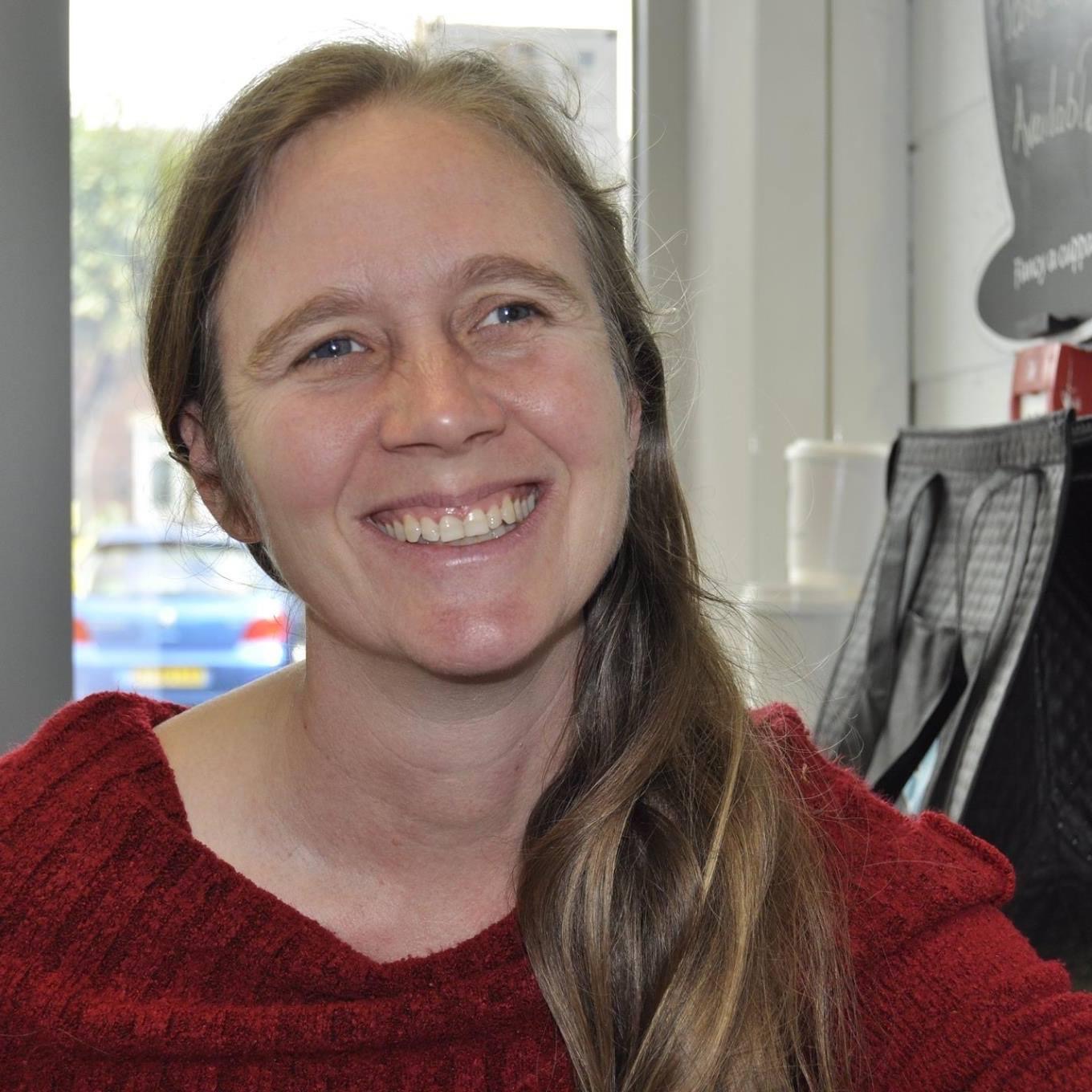 Rachel has a BSc in food science and has lived in sub Saharan Africa for decades. Her experience of the different languages and cultures of the many sub Saharan countries is invaluable to TENs work in the area. Rachel manages the TEN office and accounts ensuring smooth running of the day to day administrative activities.